In Portal of Phantasm, one must stop a supernatural force from disrupting the balance.

Our hero teams up with unlikely allies to solve supernatural events plaguing both worlds.

They hold the resolve that will either save or disrupt reality.

This was made in RPG Maker MZ.

Your grammar is definitely good unlike mine, i give you that but it does not prevent you from typing mistakes.

I believe it is Shield not Sheild. 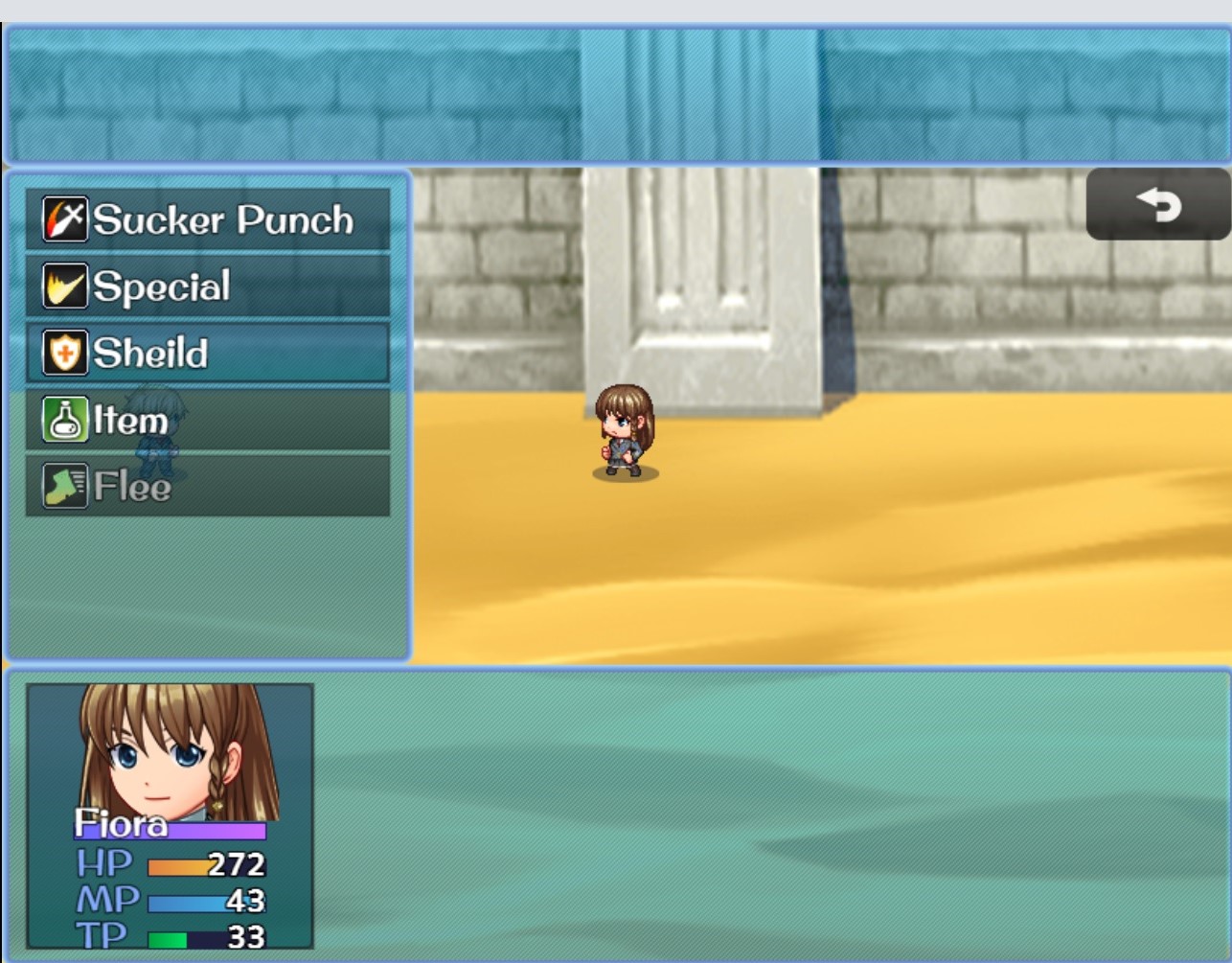 There are 2 others like that but i am sure you will notice it sooner or later.

It seems i am not the only one using a few default MZ stuff.

Your game is pretty good and interesting.  Great  job.

Hey there! Just played the demo and overall had a great time so I thought I would share some thoughts :D

1) The main cast of characters all seem very established and well characterized besides Kanja. I know she is anemic (which is a bold choice since it is so hard to pull off so I am excited to see what you do with it) but for being the main character she is the least excited among the bunch. For a demo you really have to "grip people by the balls" because it is gonna take awhile for this project to come out, so you need it to be as memorable as possible. Kanja comes off as a stereotypical hero which can be disappointing when most of the other characters that were introduced (including the NPCs!) seem so well characterized. I am sure we will learn more about Kanja soon though :)

2) For using a lot of default assets and tiles you did a great job mapping the overworld and shaping characters. While someone who has spent time with RPG maker will instantly recognize the character generator, each character had their own style fitting their personality so well done! Depending on how seriously you plan on taking this project I would recommend commissioning and artist to help bring your world to life that much more!

3) As well done as the overlay of the mapping was, it felt very empty at times. There were so many things around me and I couldn't interact with any of them. When exploring the other dimension I spent time clicking an objects that could have had hidden goodies and was never rewarded for it. As a player I would much rather find items through interacting with the world than opening a red chest for the 10th time.

4) Speaking of the other dimension the encounter rate felt a bit high, and with the exit so close to where we enter there was no reason to do anything but flee most of the battles.

5) The world immersion was really good at times and would completely drop out at others. Early on I was excited and felt like I was going to get tons of sound effects and music (my favorite) but it dropped off rather quickly. Randomly dropping the music for comedic effect was really funny the first time it was done and genuinely made me enjoy the conversation going on, but then it happened a few more times to the point where it felt unintentional. Also the lack of music in such an emotional scene at the end took away from the interesting story point you set up and felt like a sour ending to the demo.

I hope I didn't come across too harsh, I just started working with RPG Maker recently myself as well and seeing the work you put in is showing me how much potential both you and this program has and that I am gonna have to step my game up! Followed you on Twitter and look forward to following your game. Keep it up ;)

Reply
d757gaming1 year ago
We live with it!!!!
Reply
Sara Fujii1 year ago

Thank you so much again for streaming! I'll be sure to make my game even more enjoyable than the last!

I finished the demo, here I am for some feedback!

If this is your first project, your scripting events and mapping are great! Congratulations for that x3

I'm not a fan of amnesiac protagonists, but I overall like the cast, I wish the flirty guard could join the party too!

And I agree with the suggestions the other commenters made, but here are mine:

1. For a Demo it's okay to have placeholder graphics, but for the finished game I'd suggest to commission personal artwork. The maps use default RTP and the characters are made with the generator: they look good, but RPG maker players have some kind of a stigma towards default graphics. I think your game would shine a lot with personal artwork!

2. The maps are great! But you can't really interact with objects, so they feel empty. I feel many objects, especially in the house you wake up into, need descriptions.

3. The title screen here on itchio: the name of the game with the options menu doesn't attract viewers but... I have a little present for you: 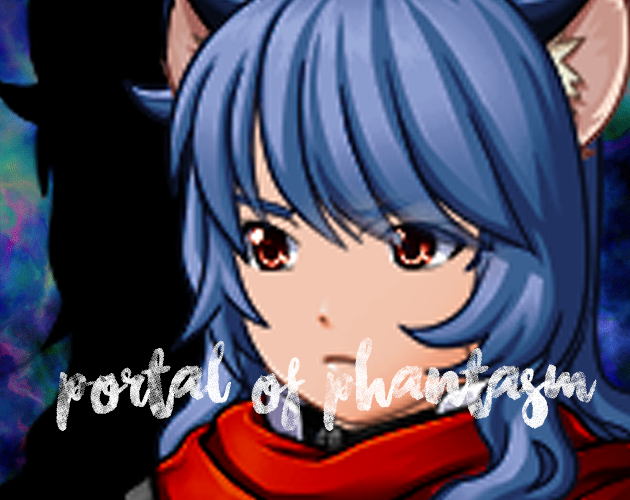 Keep up with the good work!

Thank you so much for the image! I'm so happy you enjoyed it! The flirty guard will actually be reoccurring in future development plans lol! Again thank you so much!

You're welcome! I'll be waiting for the complete release x3

Heloooooooooooo I just played this demo! Here's my feedback:

Maps look good! You got real creative with them!

Some spelling mistakes in the dialogue, nothing too major! Text also gets cut off a bit a few times.

I feel like some interactable would go a long way.

The Random Encounter rate is a little too high, I think.

Story seems p interesting so far! I like it.

I've never used MZ so I'm not sure if this is default or whatever, but I like the little folder-menu thingy in the corner for people who play via touch.

Thank you so much for the feedback! I hope you had a great time playing the game.

I will check the spelling  and other things that you commented on!

For a first release, it's pretty alright.

The mapping is very competent, though the shadows are often strange. Some furniture could use adjusting to be pushed back against the wall.

The writing has a tendency toward exposition dumps, with too many namedrops too quickly. The scripted sequences are phenomenal by first game standards. However there was a weird part where Kanja is blatantly looking away while the fairy is talking to the white haired boy. It's odd.

The combat is very basic, only needing to spam the action key to do a basic attack. It could use more varied abilities. I forgot this is MZ. I'm an idiot. lol

Thank you for the review. You gave me some useful tips! I will keep working to make the game better. 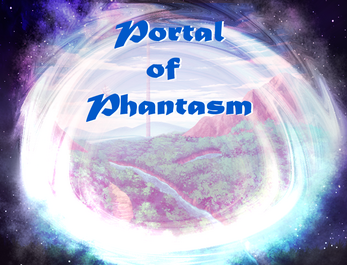